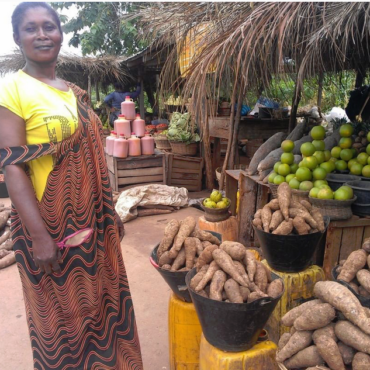 GRAIN is a small international non-profit organisation that works to support small farmers and social movements in their struggles for community-controlled and biodiversity-based food systems.

GRAIN’s work goes back to the early 1980s, when a number of activists around the world started drawing attention to the dramatic loss of genetic diversity on our farms — the very cornerstone of the world’s food supply.

They began doing research, advocacy and lobbying work under the auspices of a coalition of mostly European development organisations. That work soon expanded into a larger programme and network that needed its own footing. In 1990 GRAIN was legally established as an independent non-profit foundation with its headquarters in Barcelona, Spain.

By the turn of the century, GRAIN had transformed itself from a mostly Europe-based information and lobbying group into a dynamic and truly international collective — functioning as a coherent organisation — that was linking and connecting with local realities in the South as well as developments at the global level.