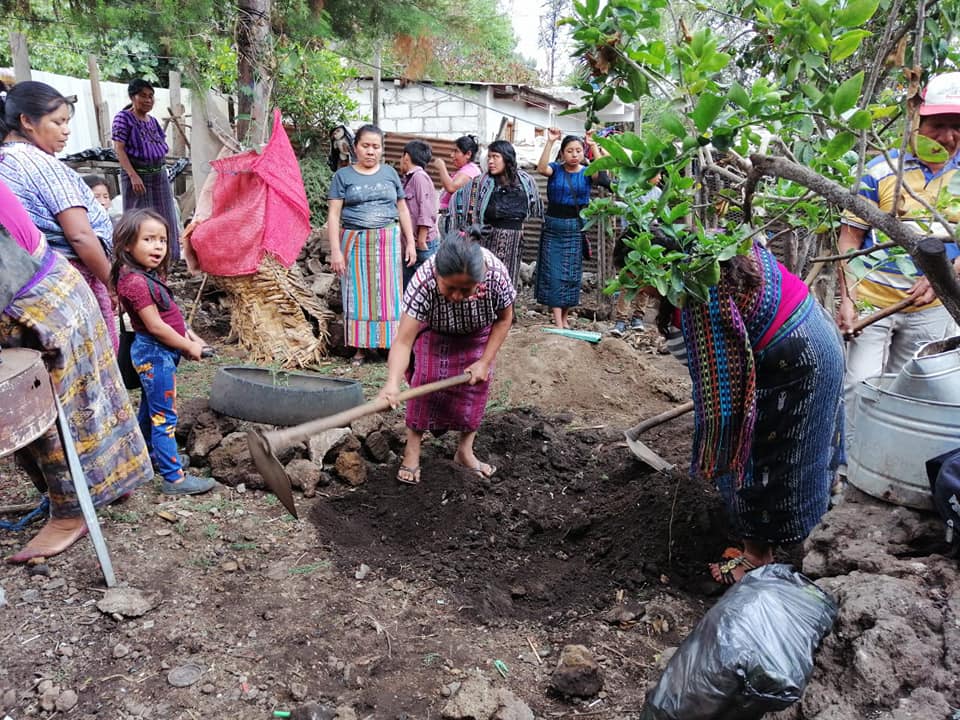 Comité Campesino del Altiplano (CCDA), or Peasant Committee of the Highlands fights for the improvement of the living conditions of indigenous farmers by seeking a global change in the social, economic and political spheres, and for the respect of the cultures, ethnicity, language(s), traditions and territories of these peoples.

It was founded in 1982 in San Martín Jilotepeque, Chimaltenango, Guatemala during the Guatemalan Civil War to organize farmers, to protect the rights of Indigenous Peoples and to support them in becoming the agents of change and decision makers of their own development. It defends farmers who are prosecuted, repressed, and displaced by the government. Its programs promote organic agricultural practices, leadership, and advocacy in the farmers’ movement in addition to establishing community health clinics.

In its fight against inequality and poverty, CCDA places political activism at the center of its activities. CCDA has had great success in supporting and scaling successful revenue generating agricultural cooperatives growing coffee, honey, macadamia nuts, biofertilizers, and community responsible tourism.